But fascinating and important as the films are, it was becoming harder to attract audiences to view them and to support the non-profit preservation of this precious history.

How could Project Witness reignite a passion for their essential preservation work?

Elisheva is a visionary who has a real understanding of the results that people are looking for.”
—Ruth Lichtenstein, Project Witness, Director

Early in the research, we realized that Project Witness was perceived as a worthwhile but sad-to-think-about archival project.

In reality, Ruth Lichtenstein, the nonprofit’s director, is a firebrand investigator of history who inspires audiences with her passion and knowledge, has reunited families after decades of separation and literally wrote the book on Holocaust literature and eyewitness accounts. 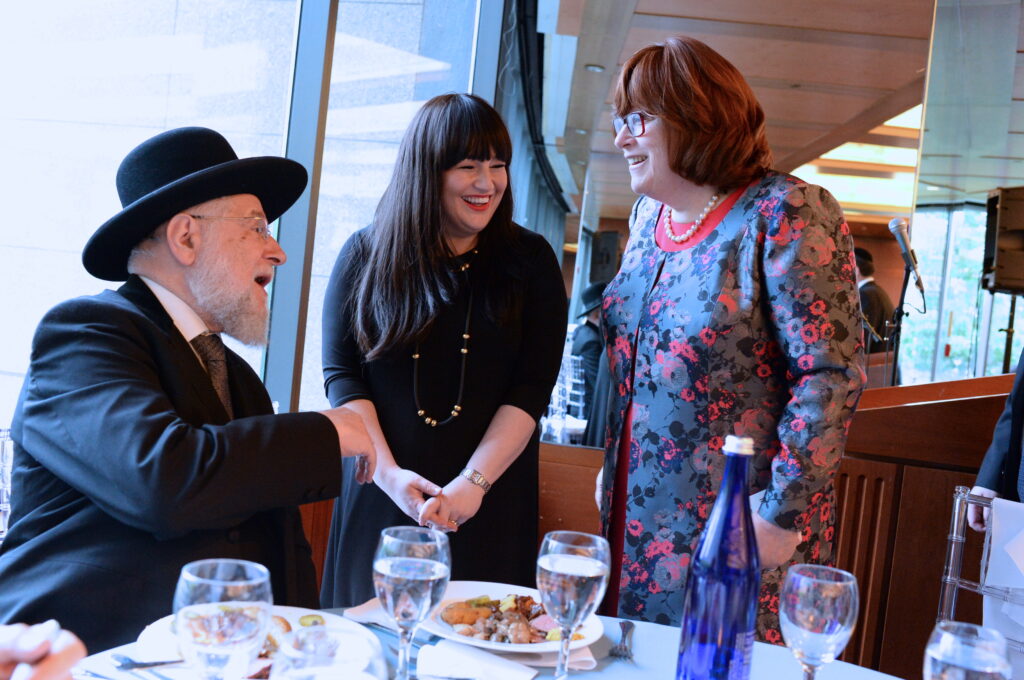 We saw an opportunity to reframe the Project Witness identity from documentarians of a lost past to explorers of a still-unfolding heritage. This messaging shift could energize high-profile philanthropists, Jewish activists and politicians.

From documentary topics to titles, premiere venues to menus, we guided our client in turning a two-hour film screening into a prestigious annual gathering on emerging Holocaust history.

I was extremely impressed with the talented team that she brought to every project. Her team always worked together to make the end product high quality and visually appealing.”
—Ruth Lichtenstein, Project Witness, Director 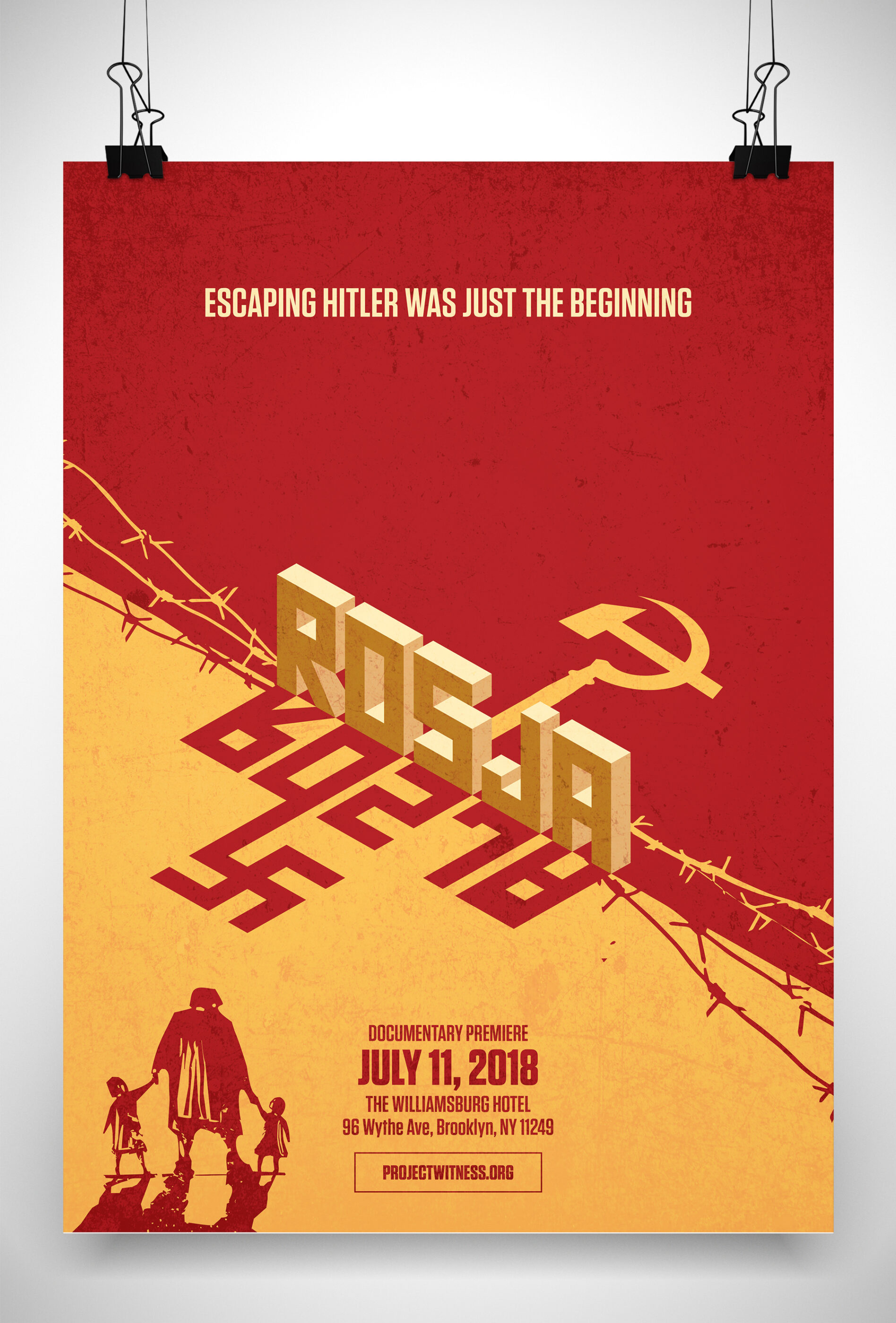 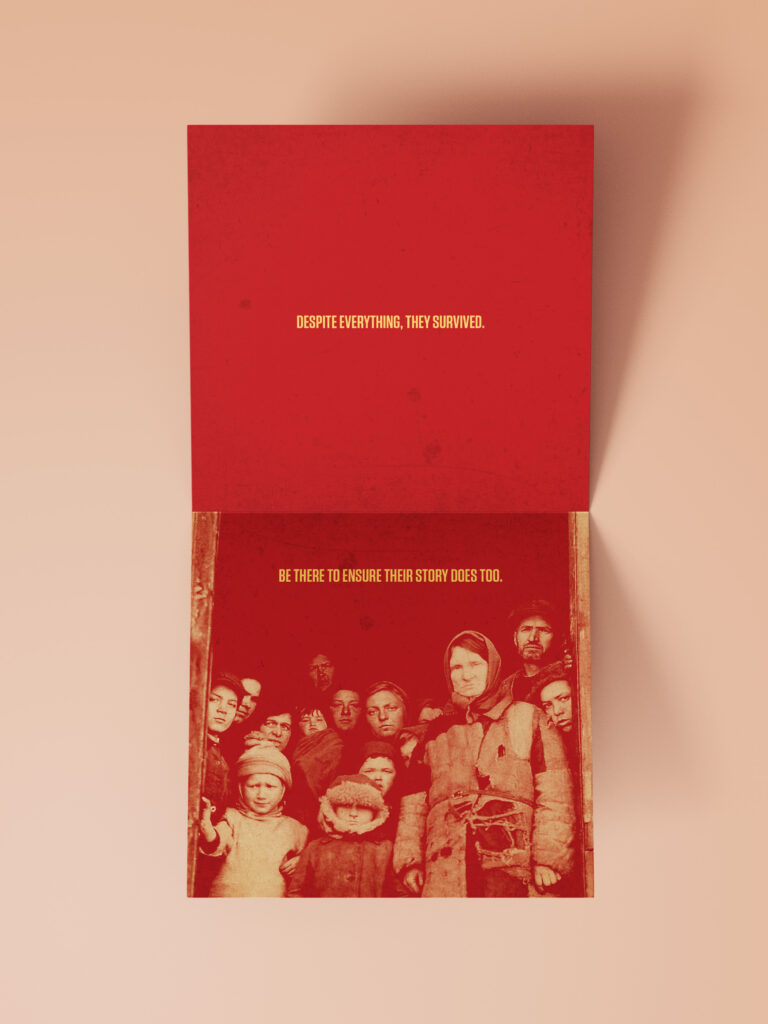 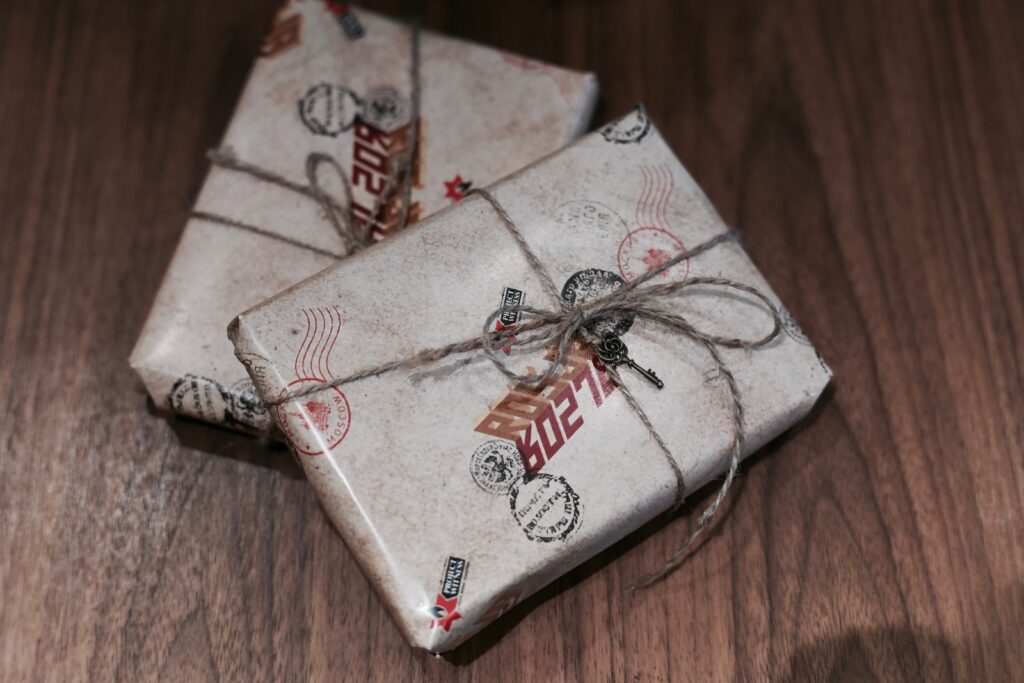 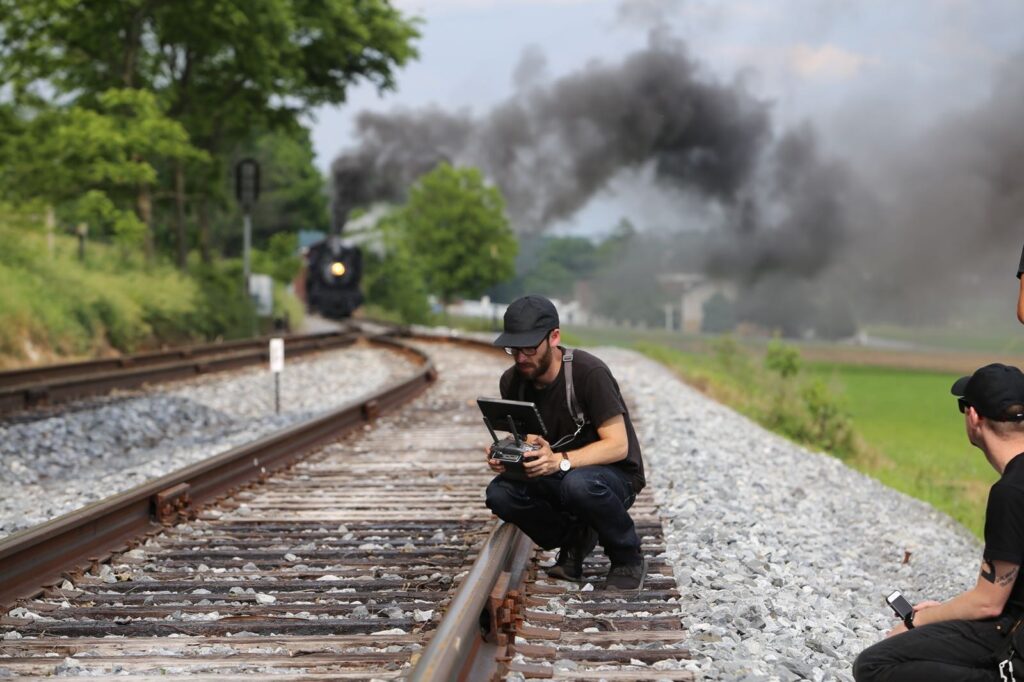 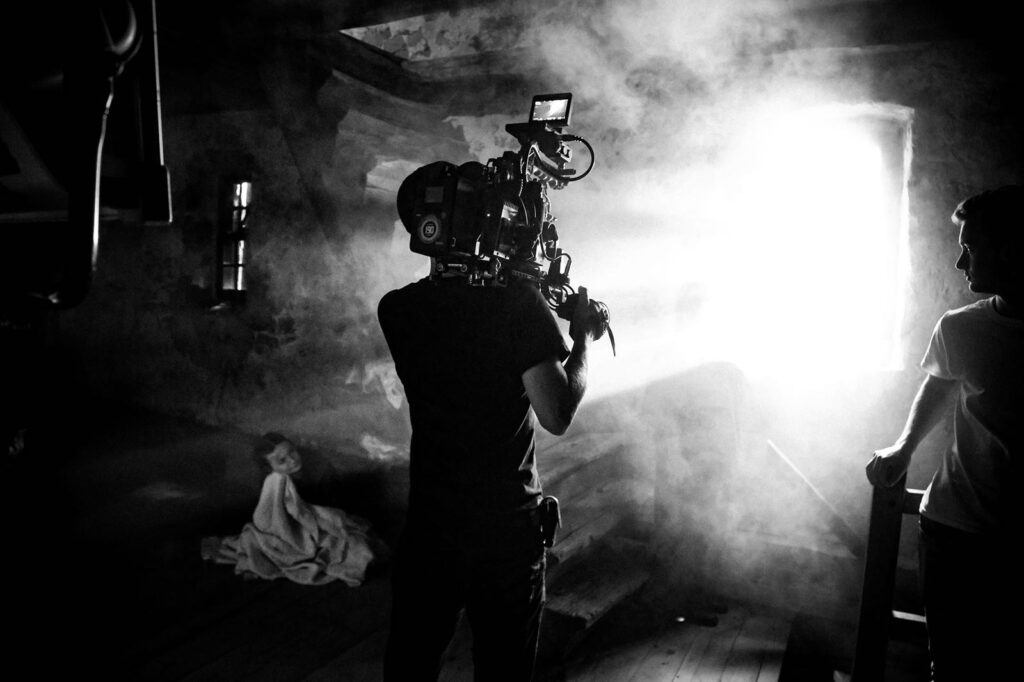 Previously held in school auditoriums or social halls, premieres have since been held in the Jewish Heritage Museum overlooking Battery Park, at Gustavino’s on the East River and in the eclectic Williamsburg Hotel.

An essential component of the new Project Witness approach:

Pemieres have become known for including an element of surprise and suspense that bring the film’s subject matter to life.

A notable example is the film that told of a young inmate in a Nazi camp who kept his spirit alive by drumming with wooden spoons on his bunk. His bunkmate, a cantor before the war, would accompany him in song.

As the lights went up after the screening, Mr. Saul Dreier—the drummer—stepped up on stage. There he was embraced by Mordechai ben David, the King of Jewish music, and his brothers. Their father, Cantor David Werdyger, had been the other half of Saul’s death camp duo. 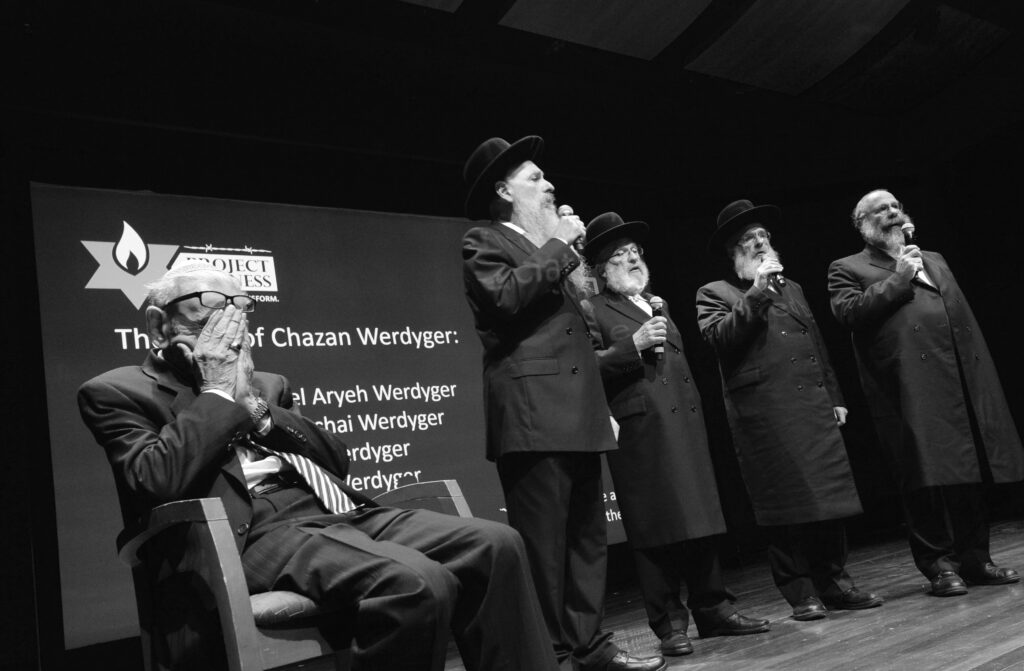 There wasn’t a dry eye in the room witnessing the reunion. The Werdyger brothers sang for Saul and presented him with a gift: a set of wooden spoons and silver spoons. 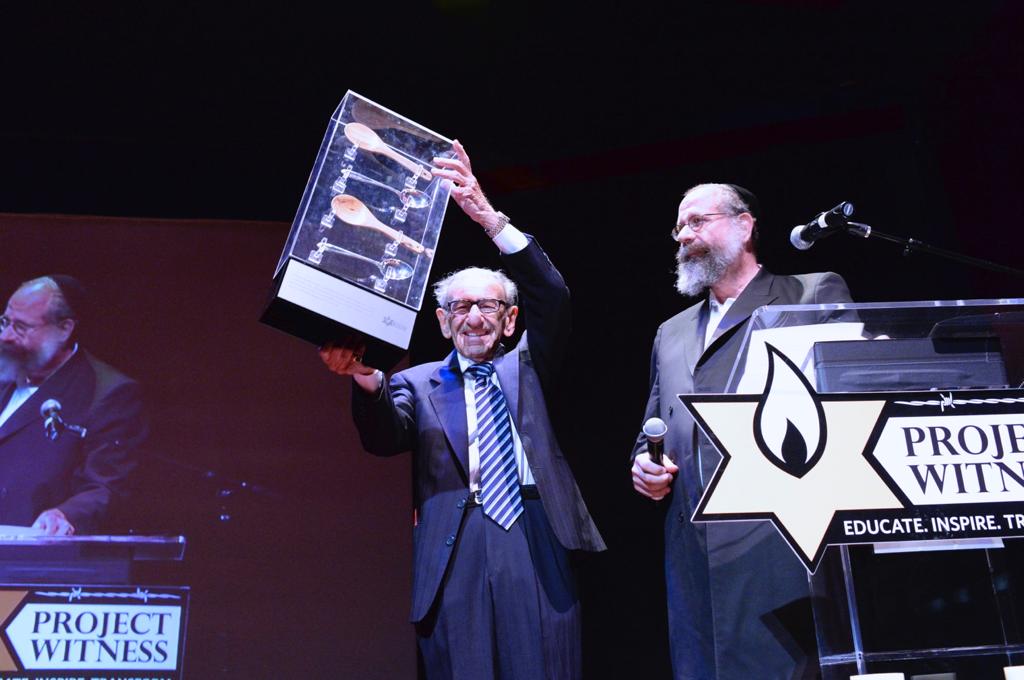 For the premiere of Rosja, about Polish Jews who survived the war by crossing Russia to Siberia, we wanted the audience to connect with the impossible choice those families had to make.

As audience members entered the screening theater, they were enveloped in 360° footage of a Siberian winter. They were instantly transported from the cocktail buffet behind them to a world of howling winds, cracking branches and snow-heavy train tracks. They were ready to hear the story of Rosja.

She is an exceptional achiever in everything she does. She used her foresight and creativity to bring our vision to a professional level that greatly exceeded our expectations.”
—Ruth Lichtenstein, Project Witness, Director 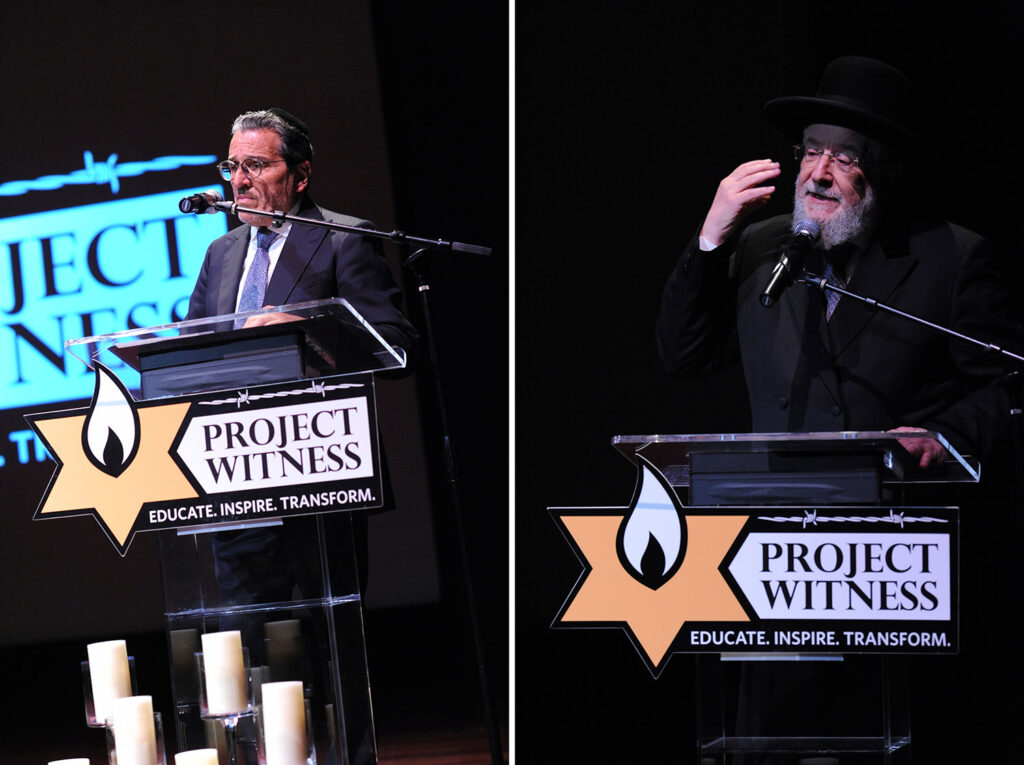 Examples like this have made the event an iconic and coveted experience.

Premiere tickets now typically sell out within days of announcing, and a generation of newly energized leaders, donors and activists look forward to participating year after year. 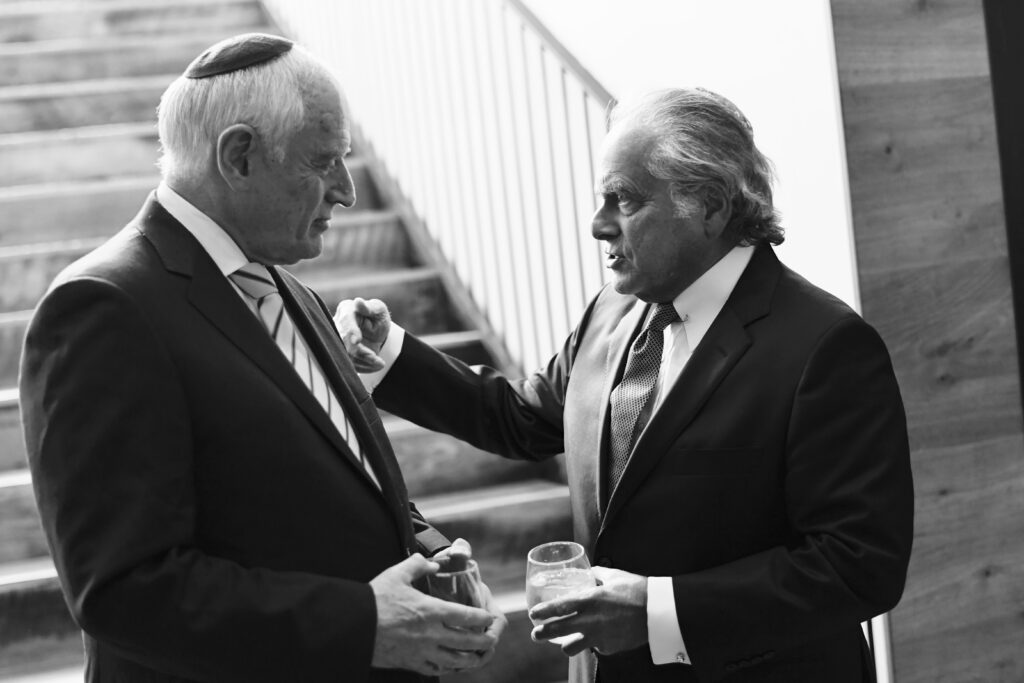